Share a memory
Obituary & Services
Tribute Wall
Read more about the life story of Donald and share your memory.

Donald James Gates, 82, of 434 Mohawk Trail, Greenfield, died Wednesday 12/28/22 peacefully at home.  He was born in Montague on September 25, 1940, the son of Donald R. and Mary (Pervere) Gates.
Donald attended local schools and was a graduate of Greenfield High School Class of 1959. Donald was a running back at the football team for high school. He was also a member of the National Guard.
He worked as a brake man and a conductor for the Boston and Maine Railroad for twenty-four years, before his retirement in 1994. He was the original drummer for the band “The Northern Lights” in the late 50’s. Don enjoyed fishing, playing golf, water skiing, snow skiing, “shag dancing”, dogs of all kinds and spending time with his loved ones.
Among his survivors, Donald leaves his longtime companion, Margaret “Peggy” Tompkins; a son, John M. Gates and daughter-in-law Magda Gates of Greenfield; two daughters, Debra Murphy of Acton, CA and Cheryl Finn of Santa Monica, CA; a sister, Patricia Gates of Gill; three grandchildren, Corey and Derreck Murphy and Gail Gates; four great grandkids Bayley Rose and Casey Rae Murphy, the twins Ryker and Ryden Murphy and two nephews, Jeremy & Corey Tetreault.
A Memorial Mass will be held Saturday 1/21 at 11am at Blessed Trinity Parish, Holy Trinity Church, 133 Main Street, Greenfield.  Burial will follow at Calvary Cemetery in Greenfield.
Arrangements are under the direction of the Kostanski Funeral Home.  For condolences, please visit www.kostanskifuneralhome.com.

To send flowers to the family or plant a tree in memory of Donald J. Gates, please visit our floral store. 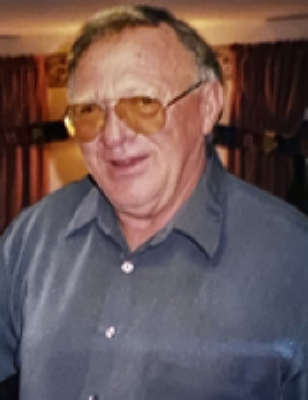